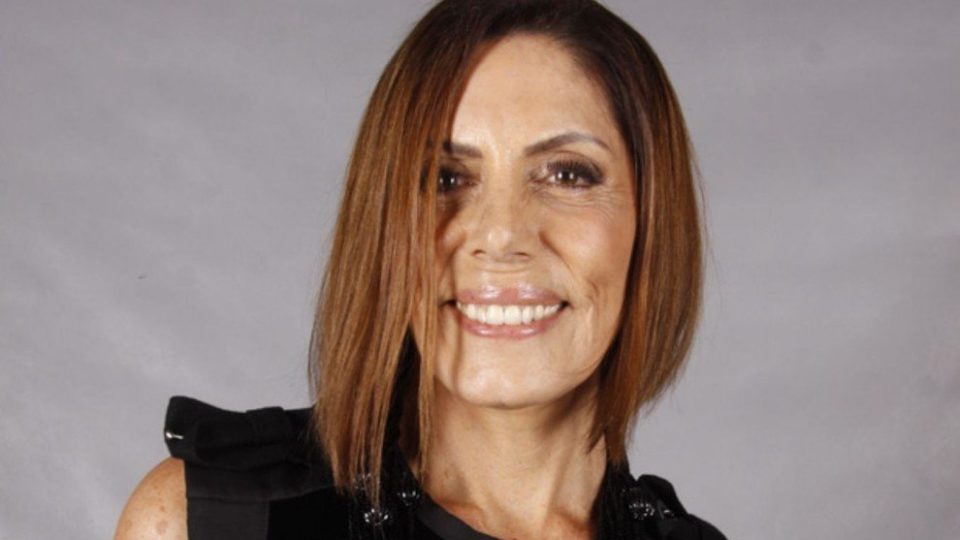 Mila Moreira in a publicity photo for the soap opera Ti Ti Ti (2010). The actress died on Monday, December 6 at the age of 75 in Rio de Janeiro | Photo: Publicity / Rede Globo

Actress and model Mila Moreira died in the early hours of Monday (6), at the age of 72, at the southern hospital in Rio de Janeiro where she was hospitalized.

The Copa Star Hospital has confirmed the information to the press. The cause of death has not yet been released.

Known for playing elegant women, the actress had her last television job playing a former model in the soap opera “A Lei do Amor”, which aired in 2016 on Rede Globo.

In cinema, Mila has participated in “Os Saltimbancos Trapalhões” (1981) and “Dias Melhores Virão” (1989), among others.

The vigil for the actress began this morning, and the cremation ceremony is scheduled for 2 p.m. on Monday, at Memorial do Carmo, in Rio de Janeiro, the G1 informed.

Contrary to what has been reported in this report, actress Mila Moreira died aged 72, not 75. We apologize for the mistake.

Italians increasingly sporty thanks to technology and digital tools