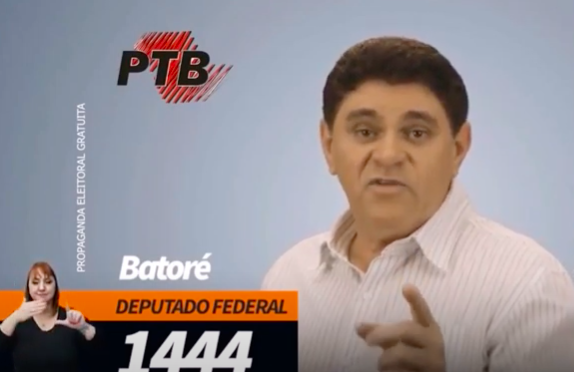 Batoré during the election period, in the 2018 campaign | Photo: Playback / Youtube

Comedian Ivanildo Gomes Nogueira, known for the character of Batoré, died on Monday (10) in São Paulo. He was 61 years old and had cancer. The information comes from the G1 portal.

He also had a political career. He was municipal councilor in Mauá, municipality of Greater São Paulo, for two terms. In recent years, he has positioned himself as a supporter of President Jair Bolsonaro. In a 2019 video, he defended Bolsonaro shutting down the Federal Supreme Court (STF) and the National Congress. In the 2018 elections, he was a candidate for the post of federal deputy of the PTB, but obtained only 5,961 votes.

YouTube removes the dislikes counter, the controversy does not subside

No panoramic wallpaper in macOS Monterey? There's a photographer for that