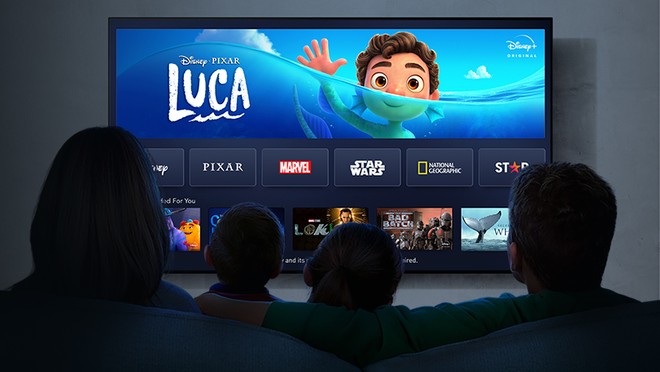 Disney + is finally available on Panasonic Smart TVs equipped with the proprietary operating system My Home Screen . The updates, being released in the last few hours (the reports of some users started yesterday), add the streaming service app to the screen that contains all the applications. On a technical level, we point out the support for HDR in the form of Dolby Vision .

The update adding Disney + is available for LCD and OLED TVs marketed from 2017 onwards :

Galaxy A73, Samsung focuses on the camera: 108 MP sensor | Rumor

iPhone 13, pre-orders from 14.00 today: here are all the versions on Amazon