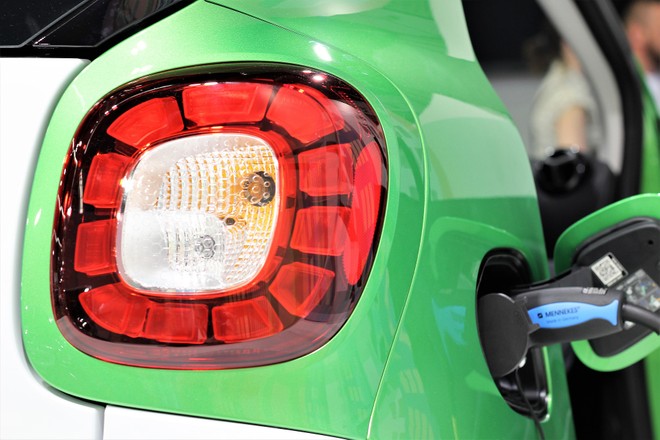 I approx. 57 millions hijacked by the Extrabonus to re-launch the Ecobonus have ended in a matter of days. At this point, with the fund running out, the incentives for electric and plug-in cars can no longer be claimed. The reason for the exhaustion of economic resources in a very short time can probably be explained with the many orders that had been accumulated by the dealerships in the period in which the Ecobonus was “put on hold” before the Government decided to reallocate the Extrabonus funds.

Once the possibility to book contributions has been given again, the concessionaires must have “invaded” the booking platform, quickly draining the resources available. The fact, however, is that the incentives for electric and plug-ins have ended. This means that the market for these cars could suffer a sharp slowdown . The Ecobonus was essential to support the sales of these cars given their high costs. All this happens at a time when the auto market is in great difficulty.

The early exhaustion of the Ecobonus shows that people and companies are interested in these categories of vehicles . It could also be seen in the monthly sales figures with the shares of the BEV and PHEV models growing. That the funds could terminate early was a scenario, however, that the trade associations had already feared, so much so that they had asked the Government for a long-term project to structure the incentives , setting aside defined “stop and go” measures that require continuous interventions. Therefore, always have certainty about the resources available for incentives that can accelerate the transition towards cleaner mobility.

Now the ball passes to the Government. It will be interesting to understand how it will move and if it will work to somehow refinance the Ecobonus for electricity and Plug-ins or if we will have to wait for the next Budget Law . Nothing changes, however, for the bonuses dedicated to cars in the range 61 – 135 g / km of CO2. For these cars there are still about 100 million euros available.

Clean Motion Re: volt, electric delivery vehicle that recharges with the sun