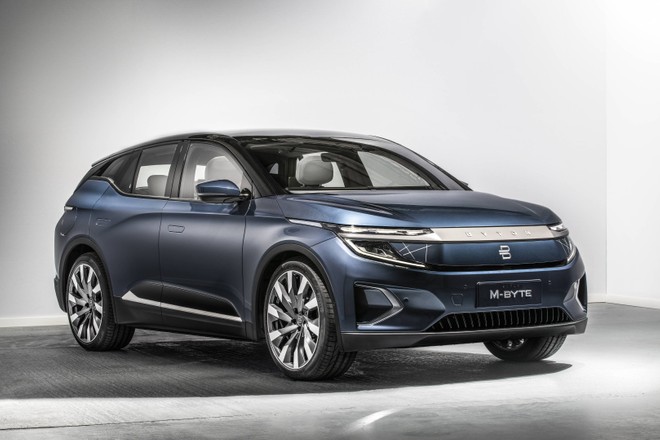 Foxconn suspended the collaboration with Byton . The agreement between the two companies was announced in early January. The deal called for Foxconn to make its expertise and technology available to support the construction of the Chinese brand’s M-Byte electric SUV. According to Nikkei Asia reports, the interruption of relations would be due to the worsening of Byton’s financial situation.

matter of time. Some Foxconn employees would still be at Byton but would be ready to leave. Furthermore, other people involved in the project have even already left Foxconn. The complex financial situation of the Chinese company would have caused far more problems than Foxconn imagined.

According to what has been reported, already after less than 6 months, Foxconn would have started to focus on other projects. For the company, the economic damage should be limited as it apparently had not yet purchased the equipment needed to produce the cars. However, its ambitious expansion plans in the automotive sector have not changed. In recent months we have seen several announcements of new collaborations in this sector. Furthermore, the commitment to build electric vehicle factories in the United States and Thailand has not changed either.

The biggest problems concern Byton . Without Foxconn’s support, the Chinese manufacturer will have a hard time bringing its new electric SUV to market. Founded in 2017 by two former BMW executives, the automaker was once seen as one of China’s most promising companies alongside Xpeng Motors, Nio and Li Car. It will therefore be very interesting to understand at this point what the future of Byton will be, if the Chinese brand will be able to move forward and if it will find a way to launch its car.