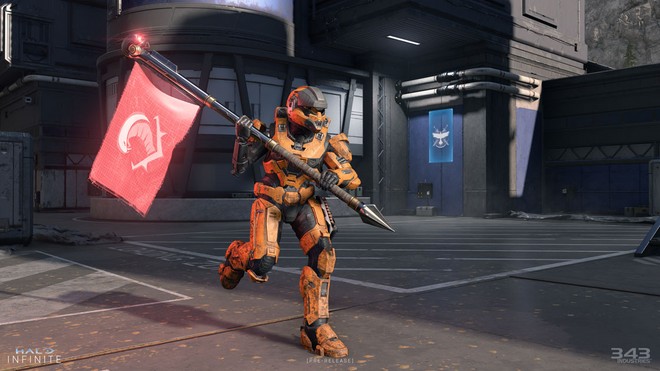 Halo Infinite started with a bang , coming to position itself at fourth place among the most played Steam titles of the last 24 hours. In the course of yesterday evening, in fact, Microsoft has surprisingly released the multi player beta of Infinite, allowing players to download the client for free on PC and consoles. According to the official Steam numbers, Halo Infinite reached a peak of 272. 586 players , the fourth value of the day that places the game ahead of the very recent New World – whose popularity appears to be on the decline – and even Apex Legends , respectively arrived at 196.047 And 224. 720 peak users.

In front of Halo we find only some sacred monsters of Steam, more precisely CS: GO (peak of 761. 068 users), Dota 2 (640. 900) and PUBG: Battlegrounds (304. 020). The Halo figure is even more significant as the game is also available on the Windows Store on PC, so the Steam detection fails to cover the entirety of the audience that began testing the new beta from yesterday evening.

In any case it seems that Microsoft’s choice to focus on a free online multi player experience for all is paying off and this will allow many users to approach with greater curiosity to the next chapter of the Master Chief saga. We remind you that the single player campaign will be available from next 8 December and that the current beta can be considered to all intents and purposes as a real early access, as it is already possible to take part in the seasonal Battle Pass and all progress will be brought also in the final client.