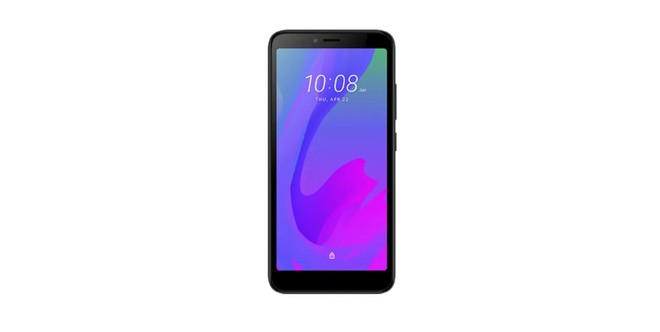 Despite HTC has now become irrelevant within the smartphone sector , the company seems to have not yet abandoned its intention to try to propose new devices (he did it even in the tablet sector), according to what we learn from the last sighting carried out on the Google Play developer console from colleagues at MySmartPrice .

The smartphone in question – which you see in the opening image – should be the new HTC Wildfire E Ultra , a decidedly too high-sounding name for a product that is placed on one of the lowest rungs on the market. At the moment the complete technical data sheet is not yet known, but the first details are enough to understand that HTC certainly does not want to compete with higher-end products.

The adopted SoC is a Unisoc SC 9863 A octa core , accompanied by 2 GB of RAM memory and a resolution display 960 x 480 pixels , practically a panel VGA format 18: 9 , with Android 11 as standard . Obviously there are no details regarding the diagonal of the display, the battery and the cameras, but the first details of the data sheet suggest how low HTC’s ambitions are with this terminal, which has anachronistic specifications even for a smartphone of 2016.

Promo Bomb: Samsung Galaxy A52S with Galaxy Buds2 as a tribute to only 389 ??