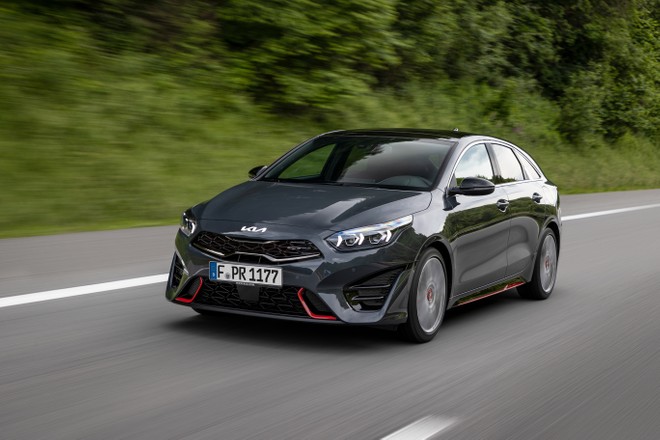 KIA has decided to focus even more on online channels to offer its customers new value-added services. For this reason, KIA Italia has landed this summer on Amazon and on Ebay.it where it will be possible to buy merchandise, accessories and original spare parts . Italy, together with Germany, is among the pilot countries for this project at the European level. More specifically, the Korean brand has landed in the two marketplaces with shops dedicated to the direct sale of official and indirect merchandise of accessories and spare parts.

The marketing of spare parts will be managed by the KIA Official Dealership Network , while the channel dedicated to merchandise will be the central prerogative of KIA Italy (on Amazon, at the moment there is only the merchandise). Thanks to this initiative, customers of the Korean brand will be able to take advantage of the e-commerce channels, now increasingly used, to purchase original accessories and spare parts for their cars. A way to make it much easier and faster to find some components for your car (like a Ceed, for example) in case of need.

If the initiative were to bear the hoped-for results, it is likely that it could then be extended to other European countries in addition to those already involved in the pilot project. Giuseppe Bitti , Chief Executive Officer of KIA Italy, commented:

Landing on the most important online shopping stores with two Branded Showrooms is a curious initiative that points towards the principle of customer orientation that is at the base of KIA’s activities in 2021. In light of this, I believe that positioning an automotive brand on online shopping channels goes in the direction of bringing it closer and closer to its customers, fully grasping the strategic challenge launched in 2021 with Plan S.

Parker Solar Probe victim of small plasma explosions: they could compromise it

League of Legends expands: two new games are available and more are on the way