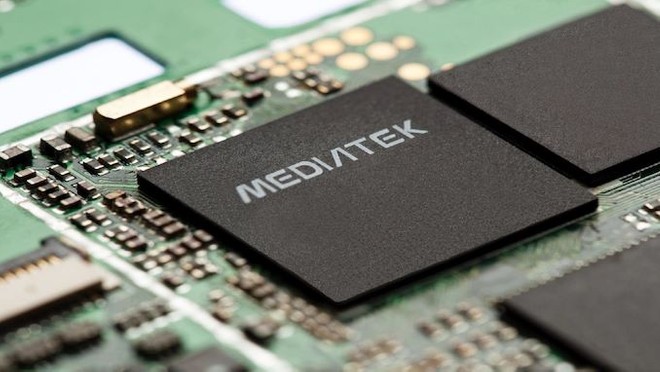 The Wi-Fi 6E has just hit the market with its revolutionary technology tri-band, expanding the frequencies available to the protocol for the first time in decades, but it’s already time to look to the future: MediaTek has announced that it will demonstrate Wi-Fi 7 during CES 2022. The news comes from the annual Dev Summit in which the new top-of-the-range chip Dimensity was also announced 9000, the first in the world made on a 4 nm production process.

It will take a long time – probably at least a couple of years – before the debut of Wi-Fi 7: development is in its early stages. This was confirmed by James Chen, CEO of MediaTek. However, the promises are tempting: transfer speeds of up to 2.4 times faster to those of Wi-Fi 6 and Wi-Fi 6E (which are already considerable, of course), significantly lower latencies, and new technologies aimed at reducing the risk of interference with neighboring networks.

The first news of the development of Wi-Fi 7 dates back to the end of last spring, and MediaTek, together with Qualcomm, was already at the forefront of chip development . Also according to James Chen, the Wi-Fi Alliance should finish drafting the specifications for the second quarter of 372; the first devices should not arrive on the market before 2023 . These are of course provisional timelines and rough forecasts, just to get an idea.

That said, it is likely that it will still take some additional time for the prices to at least become sensible: always making a comparison with the Wi-Fi 6E, today to have a latest generation router it is necessary to pay several hundred euros – to then find themselves with practically zero devices that support the new third band, that of 6 GHz. It is true that perhaps the chip crisis has taken the paw.

Telegram in premium version from the end of November: if you don't want advertising, you pay

Ford BlueCruise, the update for “hands-free” driving has been postponed

Apple Airpods 3 “torn apart”: different from the Pros but always impossible to repair