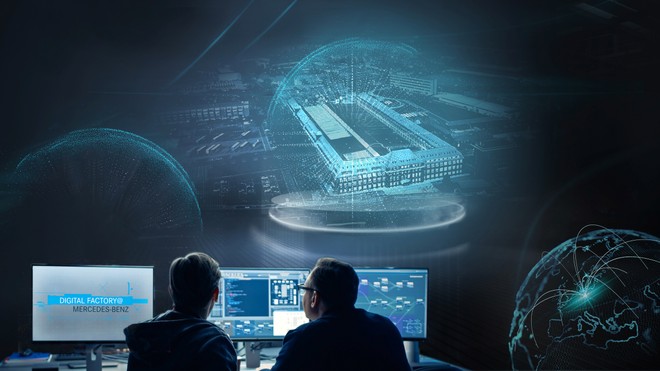 Mercedes announced a new step forward in its ambitious electrification strategy. The German carmaker has announced that will build axial flux electric motors directly inside the its plant in Berlin . This is important news also from the point of view of employment . In 2020, the brand had said it would stop producing 6-cylinder diesel engines within this plant . The news had very worried employees who feared that Mercedes might decide to cut a large part of the workforce.

The news that the brand intends to continue to focus on this plant is certainly positive confirming the intentions declared in the past of wanting to safeguard jobs. Employees were also offered software development training to access new jobs. According to what has been communicated, of the approximately 2. 300 employees of the plant, 450 have requested access to the course. 15 would have already been selected for the first training cycle.

The axial flux motors that will be built within the plant will have the technology developed by YASA , an English company that the German brand had acquired a few months ago. These units have several advantages including their high efficiency and extremely compact size. These engines should find a place on future models that will be launched by 2025 on the new dedicated platforms.

But there is more because the construction of the Mercedes-Benz Digital Factory Campus , a campus for the development, testing and implementation of MO software applications 360. In essence, Mercedes is working to transform the Berlin site into a place where it will produce new and advanced electric motors and a center for the development of the digital ecosystem. For this transformation work, the German brand has made it known that it will invest more 100 million euros in the next 6 years.

The rules for scooters change, interview with Voi Technology Italia

Tablets and Chromebooks in decline, the push of the pandemic is over