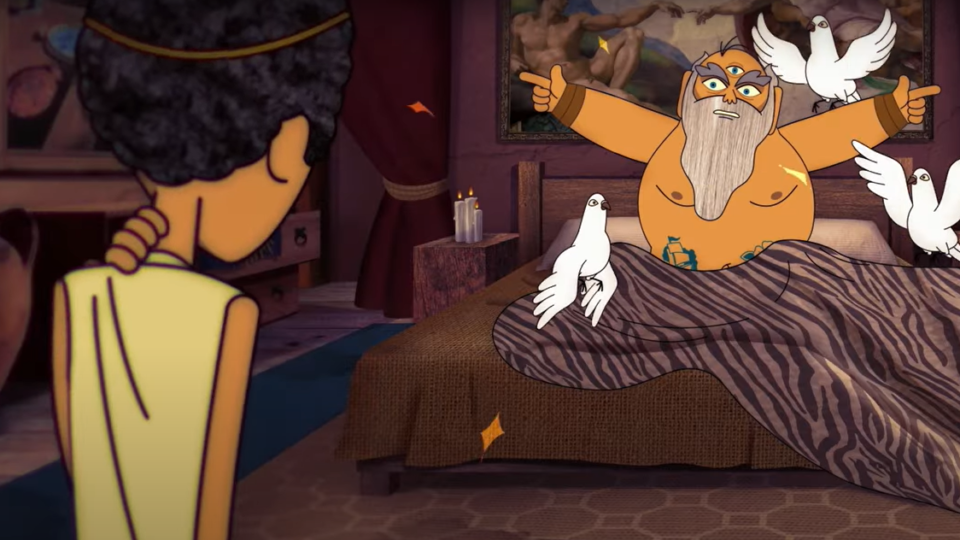 Once again, the humorous group Porta dos Fundos wants to stir up controversy with its Christmas Special, confirming its undeniable preference for the attack against Christians. This year, the show whose teaser and poster aired this Monday (6) will show a teenage Jesus, voiced by actor Rafael Portugal, having to adapt to life at school: the character consumes pornography, is harassed by his peers and finds God, his father, in a brothel. In the scene, Jesus comments that “it is not a thing of God”, to which someone replies: “in fact, this one is exclusive to God”.

This is the first time that the Porta dos Fundos Christmas Special will be a cartoon, entitled “Te Prego Lá Fora”. The premiere is scheduled for December 15, on the streaming service Paramount +, which owns 51% of the producer. Other biblical figures will be part of the plot: Mary, the mother of Jesus, Lázaro, Barrabás and Maria Magdalena, all voiced by the well-known cast of the group consisting of Antônio Tabet, Gregório Duvivier and Fábio Porchat.

Realme does not suffer from vertigo and focuses on top-of-the-range smartphones. Debut in 2022

Tech sales always growing in Italy, but held back by the chip crisis

Netflix, the production of Avatar: The Last Airbender has started