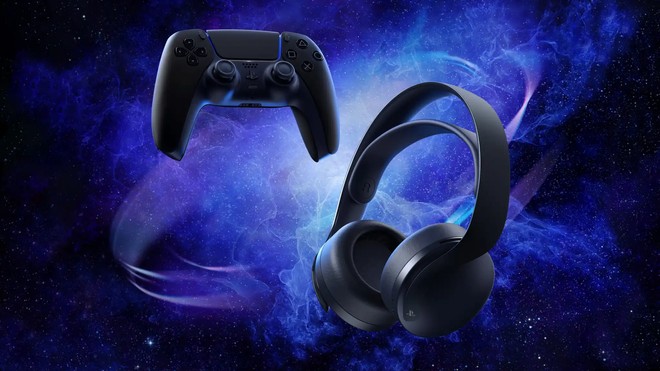 On the occasion of the release of the new PlayStation 5 update, Sony also announced the arrival of the first color variant for its Pulse 3D headphones . As you can see from the opening image, the Japanese house has just presented the Midnight Black version which joins the DualSense in the same color (announced in May and marketed in June) which together make up the new Midnight Black Collection .

No difference, of course , on the front of the functionality of the headphones itself, so these are the usual Pulse 3D designed to make the most of all the 3D audio features of PlayStation 5 made possible by the Tempest Engine. The news instead come directly from the new console firmware that allows access to the 3 equalization presets (standard, shooter and bass booster) and the possibility of configuring a customized one . This feature is obviously also available with the current Pulse 3D.

The new colorway will be available from all major Sony distribution channels starting from October at the same recommended price as 99, 99 EUR. Having said that we leave you to the short video that shows the new variant in detail.

Blue Origin unveils the six passengers of the next space trip: departure on 9/12