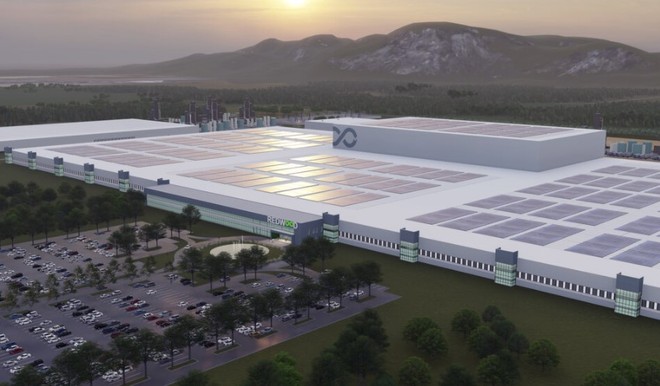 Redwood Materials is a startup created by co-founder of Tesla JB Straubel , known above all for working in the sector of battery recycling and, in particular, those for electric cars. In fact, this company was born with the aim of creating a circular supply chain for the creation of accumulators. Recycling is therefore only a part of its activities. The company therefore announced the expansion of its operating perimeter.

Of course, recycling activities will continue. Alongside these, however, Redwood Materials will deal with refining the recovered raw materials to produce elements that will be used to make new accumulators .

These are fundamental elements for the creation of the battery cells.

We plan to transform the lithium-ion battery supply chain by offering large-scale sources of these materials produced from all available recycled batteries and with sustainably mined material. These two products will become a closed circuit and will reuse all the lithium, copper, nickel and cobalt that we already recover from the old batteries.

These are really ambitious goals and to succeed, the company has announced that by 2022 will announce a site in North America where it will be built a factory that will produce the materials for the batteries. The objective for the 2025 is to arrive at a production of the elements for the accumulators described above that will allow to realize 100 GWh of batteries per year. By 2030 the target is to be paid 500 GWh / year, just enough to build enough batteries to power five million electric vehicles.

Recycling alone will not bring ‘company to this kind of production numbers, although Redwood is also planning to expand its recycling operations. As mentioned above, at the beginning materials extracted in a sustainable manner will also be used.

In addition to creating a circular supply chain that will make accumulators truly sustainable, this project, if successful, will reduce dependence on the United States from the battery component industry of Asia . According to Bloomberg, the total investment will be over $ 1 billion . And after the United States, in 2023 it could be Europe’s turn.

No partners have been mentioned for this project but it is possible that they will be announced later. We will certainly know more about this initiative in the future.